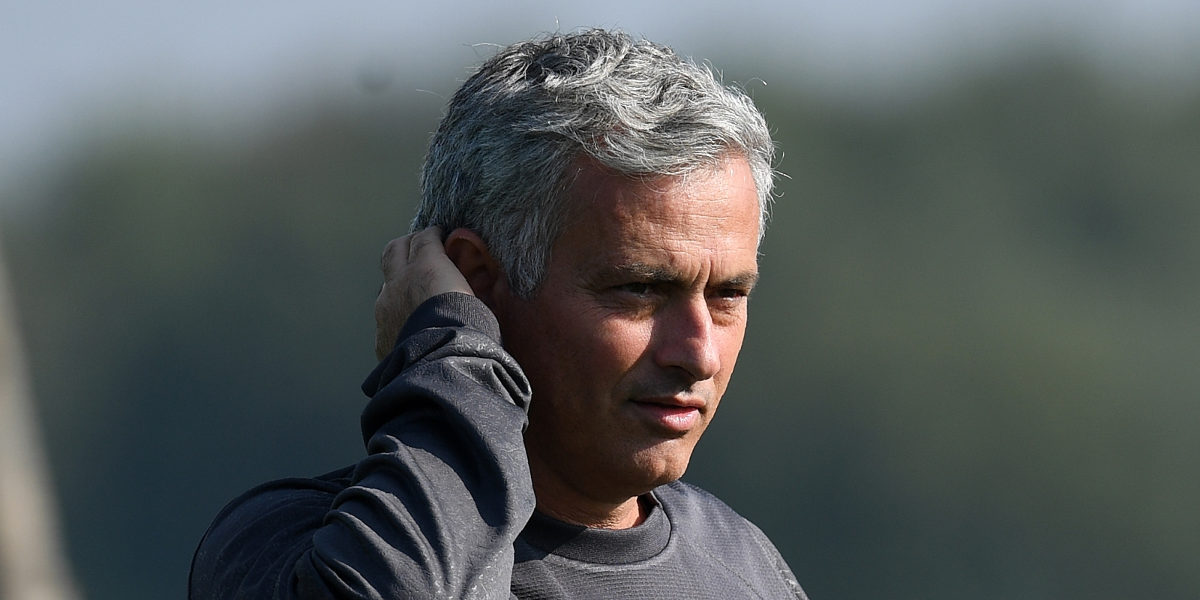 Marcus Rashford will be in the starting lineup, and underperforming Paul Pogba will get another chance to start playing football as he will play in defensive midfield again. Anthony Martial and Phil Jones are out for Manchester United, and Luke Shaw and Henrikh Mkhitaryan are fit again but probably won’t be risked.

Leicester will be without goalkeeper Kasper Schmeichel who has overcome concussion but has a muscle strain which delays his return. Ron-Robert Zieler will replace him. Marcin Wasilewski is banned after his midweek red card against Chelsea, while Nampalys Mendy will not be risked.

Jose Mourinho is in danger of losing the third league and fourth overall match in a row after losing to City, Feyenoord and Watford. We won’t count Northampton Town, they’re in League One, though United did have problems with them until Marcus Rashford was subbed on.

Rashford, arguably the most potent Manchester United player at the moment, will get his place in the starting lineup though with a one-striker formation the one spot is reserved for Zlatan Ibrahimović. Rashford will play on the left wing while Juan Mata gets the right wing as he is the only other United form in decent form right now.

The rest of the team will likely be unchanged as Wayne Rooney again gets the number 10 and Pogba gets yet another chance in defensive midfield with Marouane Fellaini as his partner.

Smalling and Bailly will be central defenders, with Valencia on the right and Rojo could be on the left in the absence of Luke Shaw. De Gea will be on goal.

It is probable Jose Mourinho will stick with the 4-2-3-1 formation and won’t make yet another 4-3-3 experiment after it was proven the three-man midfield didn’t kickstart Paul Pogba’s performances. And since it didn’t, there is no reason to play the more risky and demanding system.

Leicester City and Claudio Ranieri will play their usual counter-attacking system, with Jamie Vardy and Islam Slimani up front as the duo that could really hurt Manchester United on the break.

Here are all the betting odds for this round of Premier League. Click the match to visit the respective page on OddsNavigator.com, our resource for BPL betting odds.