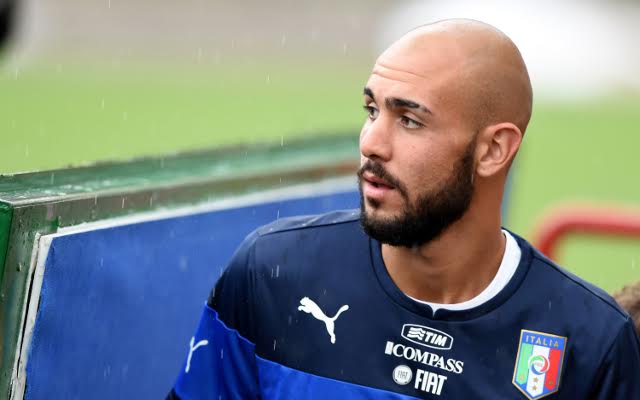 All the latest news concerning Arsenal is that manager Arsene Wenger may make a move to sign Paris Saint-Germain forward Ezequiel Lavezzi on a free transfer in January after the 30-year-old Argentinian winger admitted he expects to leave the French champions.

He said: “The truth is I want to stay because I have a lot of faith in the team.

“This year we brought in players that really reinforced the team.

“I’m very happy for new signing Angel di Maria, it’s always good to play with your friends. He is a great player, I hope he adapts quickly.

“I think it’s my last year in Paris. But I’m okay and I want to finish it the best way possible. You never know what can happen. Today I want to stay, tomorrow we’ll see.”

The Gunners are also being linked with £22 million rated Juventus youngster Simone Zaza, despite the 24-year-old striker only signing for the Italian champions this season, but with already having six caps for Italy Wenger may see him as being the type of player that can be had for a reasonable sum that has plenty of potential to turn into a top scorer.

“There was talk of Karim Benzema coming,” Campbell told The Daily Mail.

“And really if they want to win the Premier League, Arsenal needs to push the boat out to get those special players who will make a difference.

“You can’t make one big signing. Everybody does that, and you never move on.”