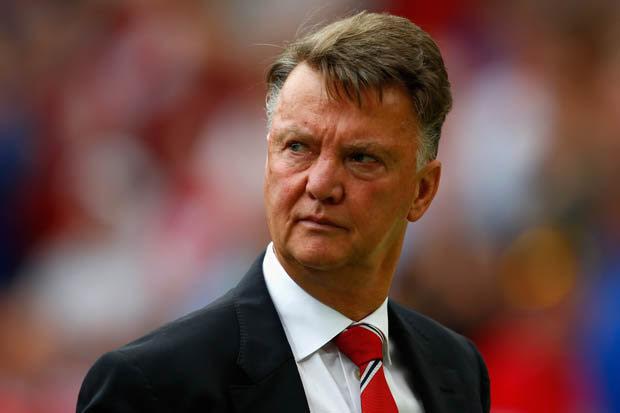 Top on the former Newcastle United’s list of uncertainties was why the Dutchman let 20-year-old Belgium international Adnan Januzaj leave the club after having started the youngster in the first four games of the season.

He also questioned the decision to sell Mexican international Javier Hernandez just weeks after telling the former Real Madrid loanee that he would be a part of the team for the upcoming season.

In his exclusive column for The Sun, Shearer wrote: “His recent attempts to change that [win record] in this summer’s transfer window have been baffling.

“He has had to accept he can’t get the best out of British record signing Angel Di Maria.

“He has started Adnan Januzaj in four games this season, including the Champions League qualifiers — and then decides to ship him out.

“He tells Javier Hernandez he has another chance and then sells him. A rather baffled Robin van Persie is then also dispensed with.

“Then in comes a relatively untried teenager in Anthony Martial upon whom there is now a huge expectation after a deal which will eventually be worth £57.6m.

“Yes he is only 19 and yes it might be unfair, but he needs to hit the ground running, have no doubts about that. Manchester United can’t wait any longer.”