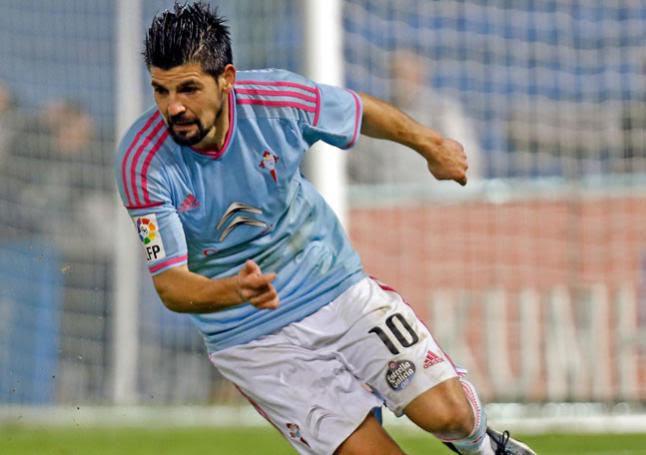 The talk doing the rounds this morning is that Arsenal striker target Nolito has decided to be reunited with his former Barcelona B boss Luis Enrique at the Camp Nou.

The 29-year-old Celta Vigo forward has been heavily linked with a January move to the Emirates this January following a standout performance in La Liga so far this season.

Yet despite all the rumours saying he has chosen Barcelona over the Gunners, his trainer Eduardo Berizzo says that if the Spanish international striker has left the club, its news to him.

“I have no notification from my club that the exit of Nolito is true,” he said.

It’s not something new and it’s not the first time I have had to answer this question. But if it finally does come to fruition, like I have said before we need to have the capacity to replace him.”