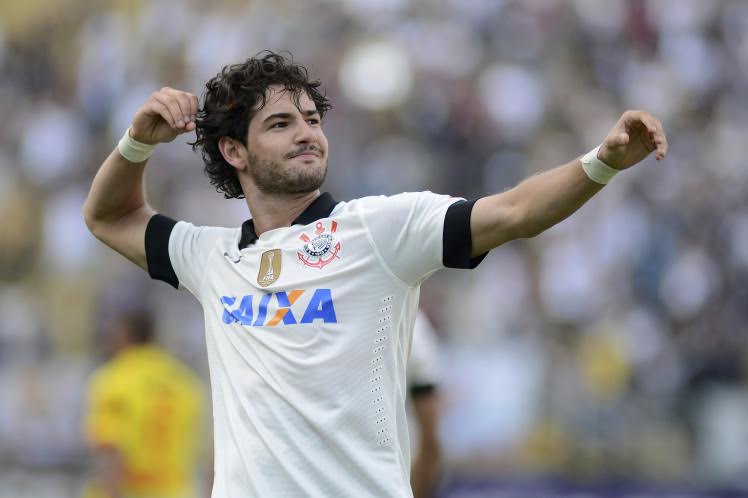 According to Metro quoting reports in the Daily Mail, Manchester United is ready to hijack any moves by Liverpool and Chelsea to sign former AC Milan striker Alexandre Pato.

Currently Red devils manager Louis van Gaal only has Wayne Rooney and Anthony Martial that he can play as a central striker, and with United now not having won any of their last eight Premier League games, the Dutchman knows he needs a player that can provide goals to help get the club back to their winning ways.

Chelsea meanwhile were reportedly in talks to bring the Corinthians forward to Stamford Bridge, while other news outlets claim that the 26-year-old has already signed for Liverpool for a fee rumoured to be around £11 million.

Whatever happens it looks as if Pato is determined to move back to Europe this transfer window, but we may have to wait another couple of weeks before we find out where he ends up.