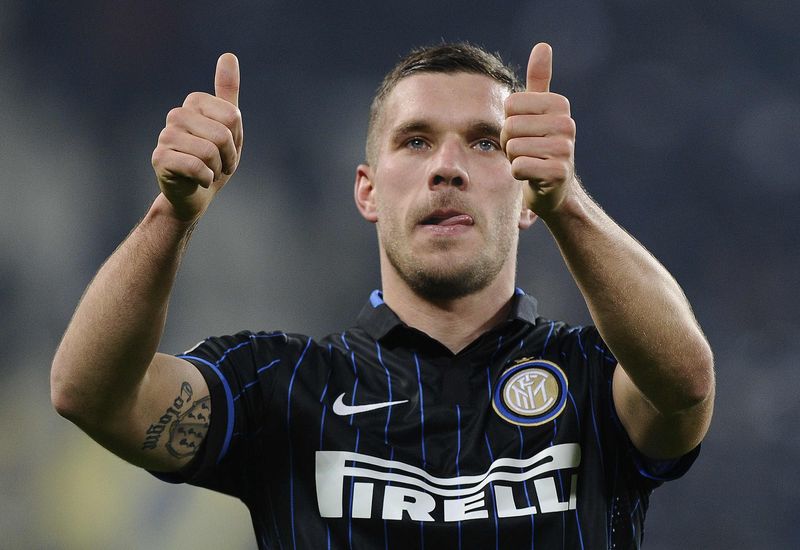 Newcastle United is preparing a bid for Arsenal striker Lukas Podolski according to rumours on Tyneside.

The 29-year-old German international is due to return to the Emirates this summer after having been sent out on loan to Inter Milan, and with Gunners boss Arsene Wenger having no place for the World-Cup winner it looks very likely that he will be moving on.

There is no shortage of teams that would like to sign the former Cologne striker, but few that are willing to pay Arsenal’s £10 million valuation plus the German’s £100,000 per-week wages.

According to reports Newcastle will be looking to do a deal with Arsenal which will suit all parties as it will allow Podolski the playing time he desires while also keeping him in the spotlight for German national team coach Joachim Löw.