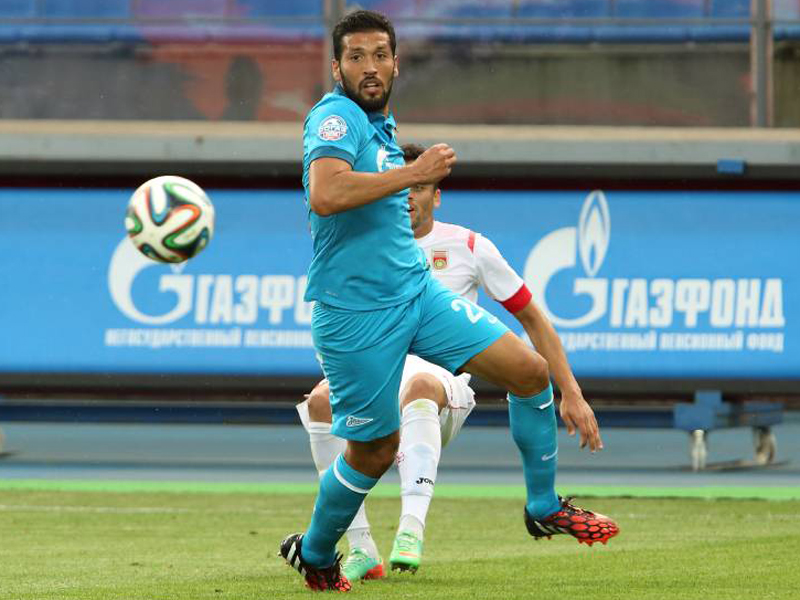 With Memphis Depay under his belt Manchester United manager Louis van Gaal is eager to push on with his summer signing plans which could very well amount to seeing the Dutchman spend £200 million this summer in order to challenge for next seasons title.

Next on his hit-list is Zenit St Petersburg’s Ezequiel Garay, who came very close to joining United when David Moyes was in charge at Old Trafford.

The 28-year-old central-defender has been on United’s wish list for some time with the club sending scouts to follow his progress.

And now reports say the Red Devils are lining up an £18.1 million bid to bring the Argentinian international to Old Trafford.