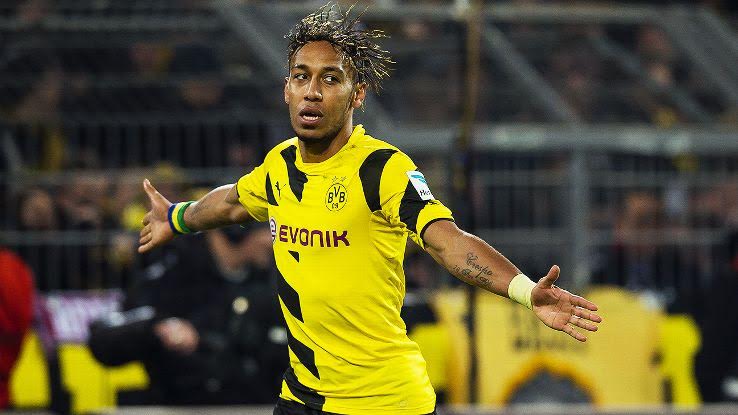 Arsenal striker target Pierre-Emerick Aubameyang has been warned against moving to England to play in the Premier League by Dortmund chief executive Hans-Joachim Watzke.

Watzke has told the Gabon international that the physical demands of playing the game in England, (no winter break) make it a very unpleasant place to play football.

“The players are squeezed there, often like a lemon. They are given hardly any rhythm in their game,” Watzke told Bild.

“Professionals who reflect on something more than just what arrives at the end of the month in their pursue will take this into account when making a decision.”

Meanwhile it comes as no surprise to see that Arsenal are interested in the 26-year-old after having watched him net 24 goals in 23 appearances so far this season for Borussia Dortmund.