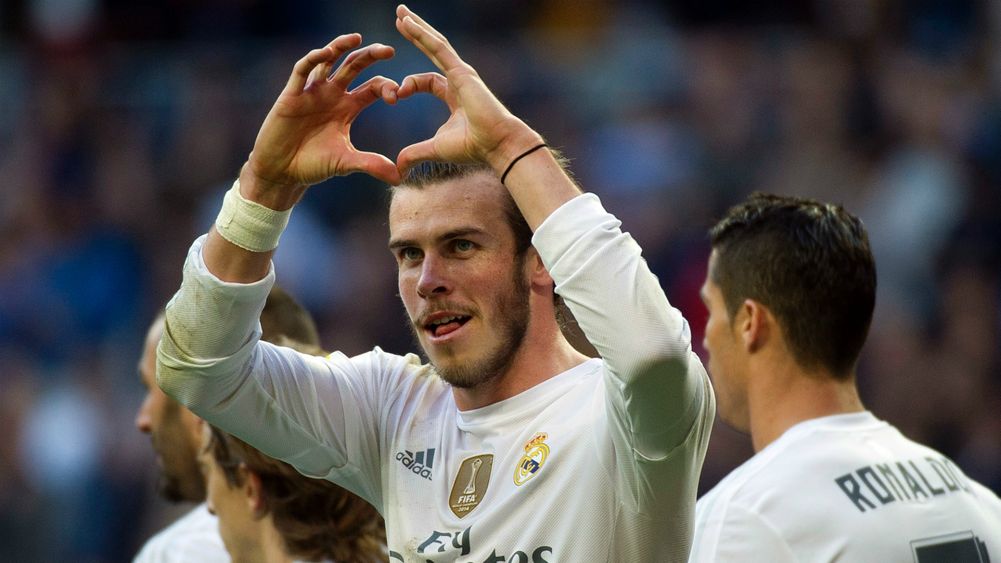 Welsh winger Gareth Bale has poured cold water on any speculation linking him with a big money move to Manchester United despite the constant talk of the Red Devils wanting to make him a marquee signing for the club.

While speaking to the press recently the 26-year-old former Tottenham star said that he was disappointed that Rafa Benitez had been fired at his new club Real Madrid, but that despite that he was very happy at the Santiago Bernabeu and had no desire to leave the Spanish capital.

“I don’t feel I need to make a statement to anyone,” Bale said when quizzed about his future in Madrid.

“I had a very good relationship with Rafa, obviously it was a big disappointment to see him go, but things like this happen in football, you’re professional and you get on with it and carry on.”