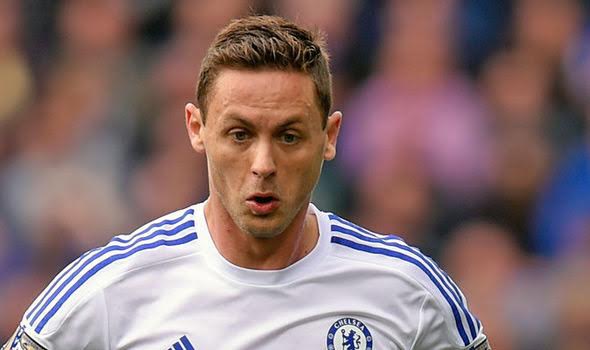 Chelsea defensive midfielder Nemanja Matic says that his team cannot sit around feeling sorry for themselves following last weekend’s 3-1 loss to Everton, but must now rally for what will be an important week, playing Israeli outfit Maccabi Tel Aviv on Wednesday night as they kick off their Champions League challenge, before playing Arsenal just three days later in the Premiership.

“Chelsea are not used to being on runs like we are at the moment but this is the reality,” Matic told the club’s official website.

“We have to work hard to get our game back to the way we played last season.

“I really don’t know what’s happened but it’s not good for us and we need to see what we can do better as a team.

“It’s good we have another game in a couple of days against Maccabi.

“We have to win, for our own confidence and for the fans. Then we have a derby against Arsenal, so I hope we will be ready for that and we can take three points.”