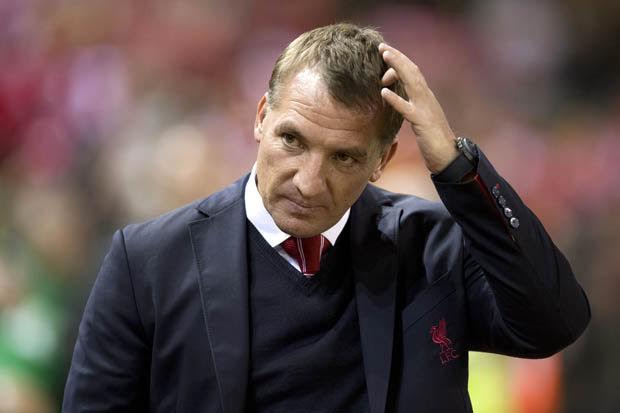 Football journeyman Harry Redknapp is urging Liverpool’s owners to stick by manager Brendan Rodgers despite the clubs failure to perform in their last two matches, saying that the 42-year-old Northern Irishman is being forced to deal with situations over which he has no control.

“He has had an almost impossible job there,” said Redknapp, speaking on the Alan Brazil Sports Breakfast.

“Two years ago he had Suarez, Sterling, Sturridge – what a forward line those three were – and Gerrard was still playing. Suddenly, he has lost those key players and it is very difficult to replace them.

“Brendan is relying on recruitment people at the football club. It is not a one-man band anymore. It is not managers jetting all over the world signing these players.

“You have got a scouting system, an analyst. They are bringing players to your attention and you are relying on them an awful lot.

“But how do you replace Luis Suarez? He was the best player in the Premier League that year by a mile.

“He didn’t want to lose Sterling. You are not going to find players as good as he lost.

“I still think Brendan is an outstanding young manager and he will get it right. He needs a bit of time, a result or two, and I am sure they will be fine.”