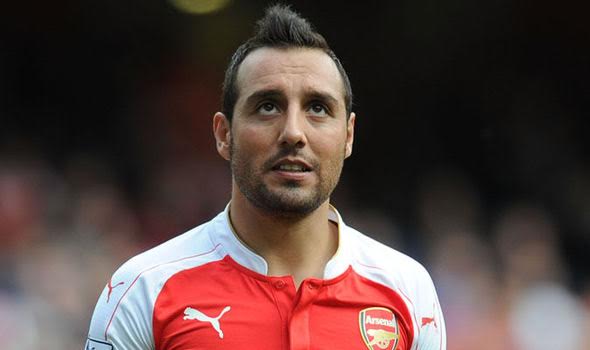 Arsenal star midfielder Santi Cazorla has revealed that the Gunners have changed their approach to the Champions League following last season’s shock defeat to French Ligue 1 side Monaco, who progressed ahead of Arsenal thanks to the away goal rule.

He told IBTimes: “The Champions League is a competition that we really love. We want to go as far as possible but we have to go step by step.

“We cannot put more pressure than we already have. We hope to have a good start in Zagreb and then go little by little.

“We have the example last year against Monaco. Many said that we were the favourites to go through but they showed us that in the Champions League if you are not at your best you’re out.

“In this competition you face the best teams in Europe – this season we have to go step by step.”