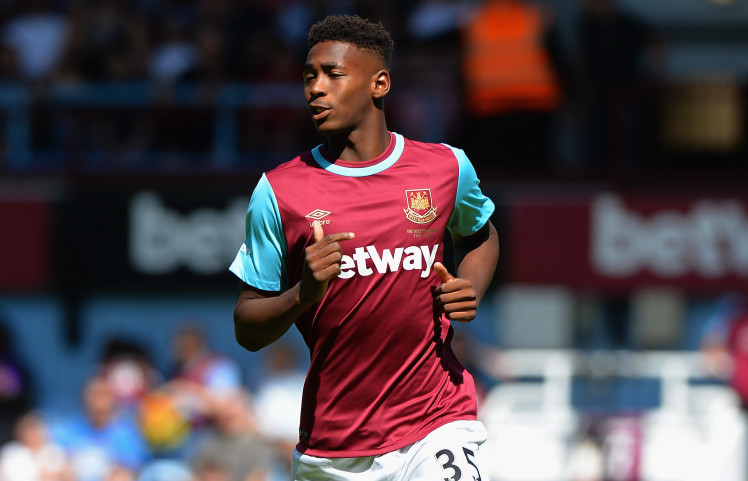 According to the Daily Mirror Arsenal is preparing to jump the queue for West Ham teenage sensation Reece Oxford in the summer transfer window.

Gunners manager Arsene Wenger is thought to be a big fan of the Hammers 17-year-old defender after having seen him promoted to the first-team this season.

Manchester United is also on a list of potential suitors, but the Mirror claims Arsenal are putting together an £8 million bid in the hope of getting a deal done early.

Arsenal have been tracking Oxford since before he signed for West Ham, and feel that now is the time to make their move before the youngster establishes himself a place in Slaven Bilić’s team.