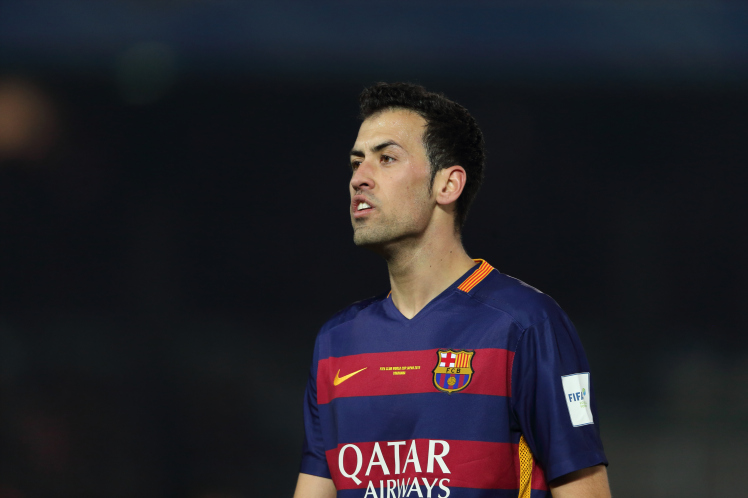 Manchester City just announced recently that Bayern Munich trainer Pep Guardiola will be taking over from Manuel Pellegrini at the Etihad come the end of the season, and it is no surprise to us that the Catalan maestro is already starting to put his dream team together.

According to Spanish football newspaper SPORT, Manchester City have been in touch with the representatives of Barcelona and Spain midfielder Sergio Busquets over a possible move to England where he will link up with his former coach.

The 27-year-old is currently waiting on a new contract with Barcelona, but has hinted at the possibility of being reunited with Guardiola in Manchester should the chance present itself.

Busquets in our opinion here at Soccer Transfers is just about the best player in his position in the world, and if Manchester City could convince him to swap the Nou Camp for the Etihad it would be a huge coup for the club.