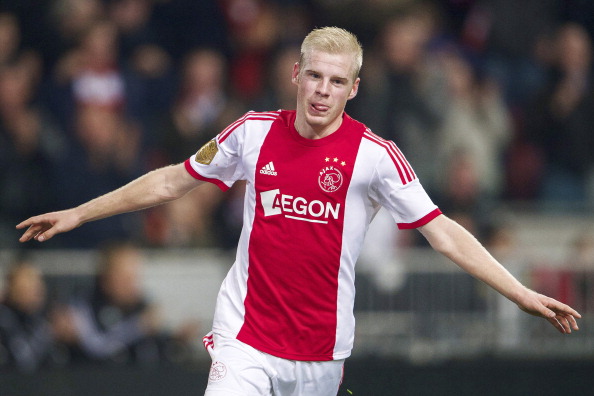 You often hear it said that great footballers are at their best when they do not have the time to think when in that blink of an eye the instincts kick in and everything just happens.

Arsenal forward Dennis Bergkamp could never be labelled as not being a thoughtful player, yet he was at his deadliest when his instincts took over and he just did what came naturally to him making him the goal scoring striker he was.

While being interviewed by FourFourTwo the Dutchman said: “It’s like solving a puzzle, I always had a picture in my head of how things would look two or three seconds later. I could calculate it. There’s a tremendous pleasure in doing something that someone else couldn’t see.”

The world has always been an admirer of the way Holland play football, and you could say but for infighting they could have won the World Cup on a couple of occasions yet despite the simple brilliance in their play they always seem to fail at the final hurdle.

As for Bergkamp he was never a show off for Arsenal much preferring to pass the ball rather than hold on to it with a one-touch minimalistic style of play which when asked about it he replied: “I don’t like tricks, my game is about first touch, control, passing. Art for art’s sake isn’t interesting.”

During the January transfer window Arsenal were being linked to a new Dutch star midfielder Davy Klaassen of Ajax who has been called the new Bergkamp in his homeland following a call up to the national team from Louis van Gaal, and should he prove himself this summer during the World Cup finals in Brazil Arsenal will be keen to sign him even more despite the increase in price Ajax will be asking.

Here is a video clip for Arsenal fans just to remind them how great Bergkamp was and to perhaps get them excited about the prospect of Klaassen coming to the Emirates we included a video of him for you to compare.