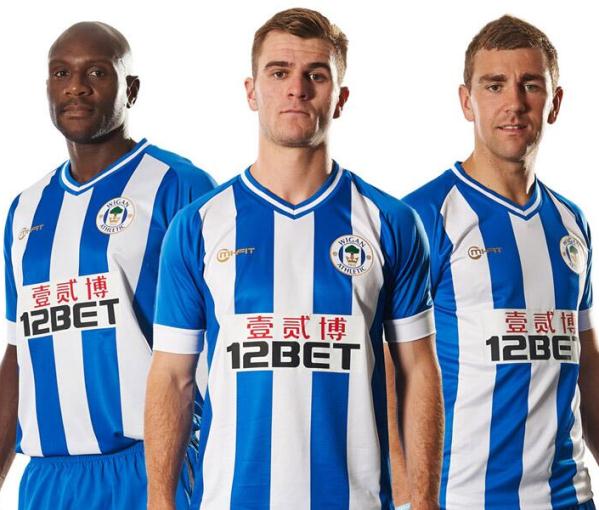 Ex-Wigan manager Paul Jewell thinks that his former club has what it takes to defeat Arsenal, and reach the FA Cup final despite being underdogs ahead of Saturdays match at Wembley Stadium.

Wigan beat the odds last season when they upset Manchester City in the final winning 1-0 and know that they must be at their best if they hope to beat Arsenal on Saturday.

Jewell who was manager at Wigan between 2001 and 2007 thinks that his former club are one of the most unpredictable sides in the country telling Sky Sports: “It’s been a brilliant journey.

“They must be the most difficult team in the country to try and predict the result. Again, this year they go to Manchester City and get a fabulous result and it was fully deserved.

“I’m sat here now and looking at the FA Cup trophy and who would have thought that Wigan would have even been in the Championship at one time? To be the FA Cup holders – it’s just a brilliant, brilliant story.

“You can’t predict with Wigan. Arsenal have had a few struggles since Liverpool beat them terribly and I watched the game on Sunday at Everton, they were very well beaten.

“I’m sure Uwe will be saying we’ve got to be careful with the wounded animal because they’ve had a bit of stick in the press. But I look at the way Wigan have played this season and they’re aggressive in their style of play, their movement is good and I think they have a chance.

“Who’s to say they can’t get another one against Arsenal on Saturday? It’s going to be tough but they’ll go there with absolutely no pressure.”