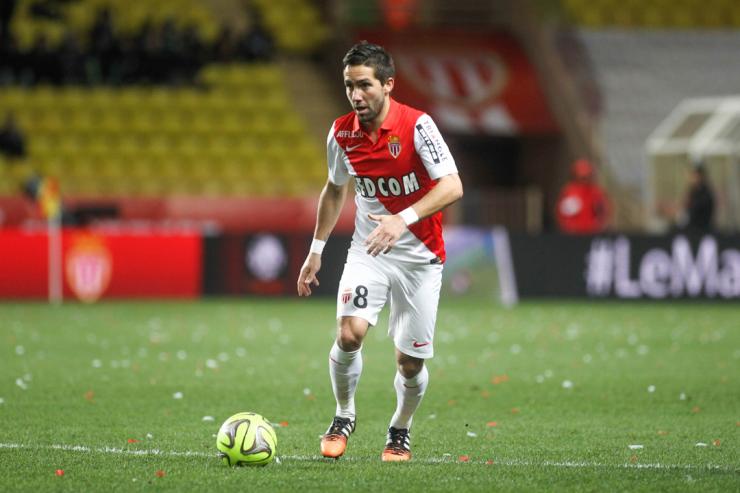 Several of this morning’s newspapers are linking Arsenal with a move for Monaco midfielder Joao Moutinho, after the Portuguese international said he would put in a transfer request should Monaco not make it to the group stage of the Champions League.

Following a 3-1 loss to Valencia at the Mestalla the Principality side now face an uphill struggle to recover from the deficit when they host Los Che at the Stade Louis II next Tuesday.

Arsenal has been linked with the 28-year-old former Porto playmaker since 2013, and while he is versatile enough to play as a defensive midfielder if the need arises, it is hard to imagine Wenger making a move for him this summer when he already has Mesut Ozil and Santi Cazorla in the team.