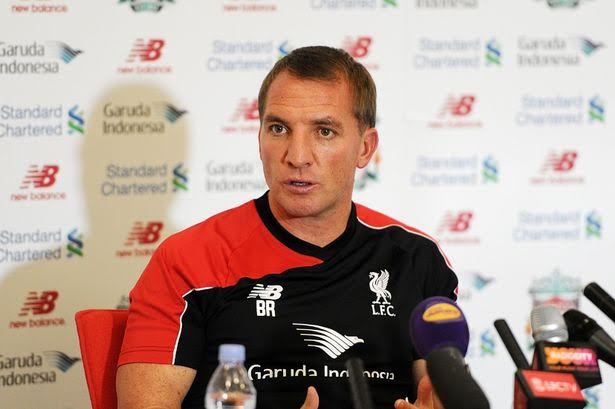 Liverpool manager Brendan Rodgers briefly talked about transfers during his press conference ahead of Liverpool’s trip to the Emirates on Monday night, and confirmed that left-back Alberto Moreno will not be leaving Anfield this summer despite having lost his starting place to 18-year-old Joe Gomez.

The Reds boss kept his cards close to his chest when asked if any new players would be coming in saying: “There is a real focus in the group, a real mental toughness. We can scrap and fight, as well as play good football.

“I’m happy with the players we’ve brought in up until now, so nothing on players coming in, no.

“Nothing to add on players out, as well as in.”

The Reds boss also confirmed that several of Liverpool’s youngsters will be sent out on loan, but that Jordan Rossiter will not be one of them.

Rodgers: “One or two will go out on loan. But Jordan Rossiter has moved up here to be in 1st team changing room and I see him staying here.”