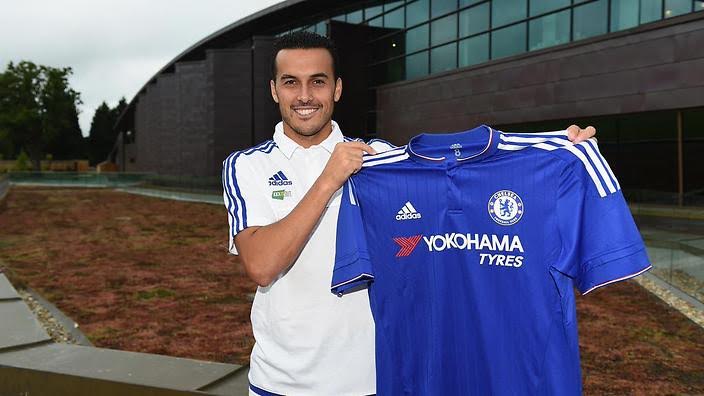 Despite all the effort put in by Manchester United, included club executive vice chairman Ed Woodward flying to Barcelona in order to sign the Spanish international winger it took Blues boss Jose Mourinho just 60 seconds to convince the 28-year-old to join him at Stamford Bridge.

“For me, it was one minute,” said Mourinho, before recalling the conversation.

“I told people in the club ‘it’s over to you’. (But) I thought he would never leave Barcelona.”