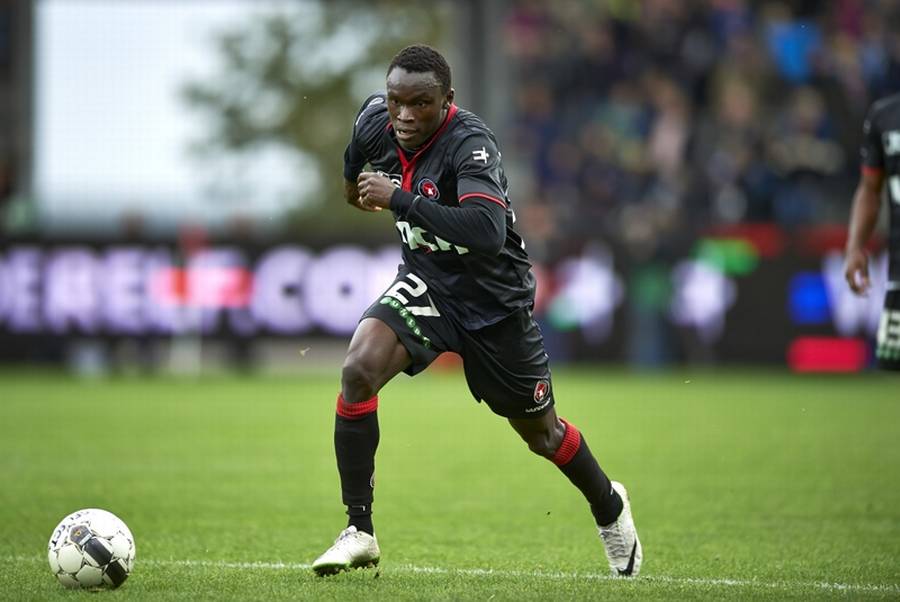 Somehow surprisingly Arsenal is involved in talks with yet another attacking midfielder, yet this one could be playing for the Gunners for years to come.

The Danish newspaper suggests that Arsenal is just one of a number of clubs looking at the U-21 Danish international who was just voted “Player of the Year 2014″ by the Danish Footballers’ Association.

So far this season Sisto has scored eight goals in 18 appearances for   Midtjylland, who are probably already resigned to the fact they will lose their star player this summer.