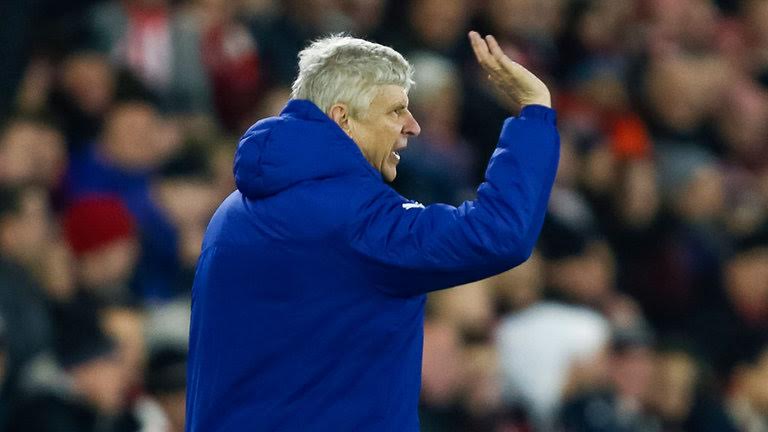 The knives were out again for Arsene Wenger following a disappointing scoreless draw against Southampton at the Emirates last night.

Gunners super fan Claude was leading the Wenger out crowd with his reasons as to why the club needs a change in leadership, and how any thought of winning the Premier League title is now gone.

This latest rant by Claude on Arsenal TV follows his blasting of Wenger for taking off Giroud in the loss against Chelsea, going so far as to say that Wenger has ‘lost it’ and that the club would now need to win every remaining game to have a shot at winning the league title.

Have a look at the video below and see if you agree with Claude.