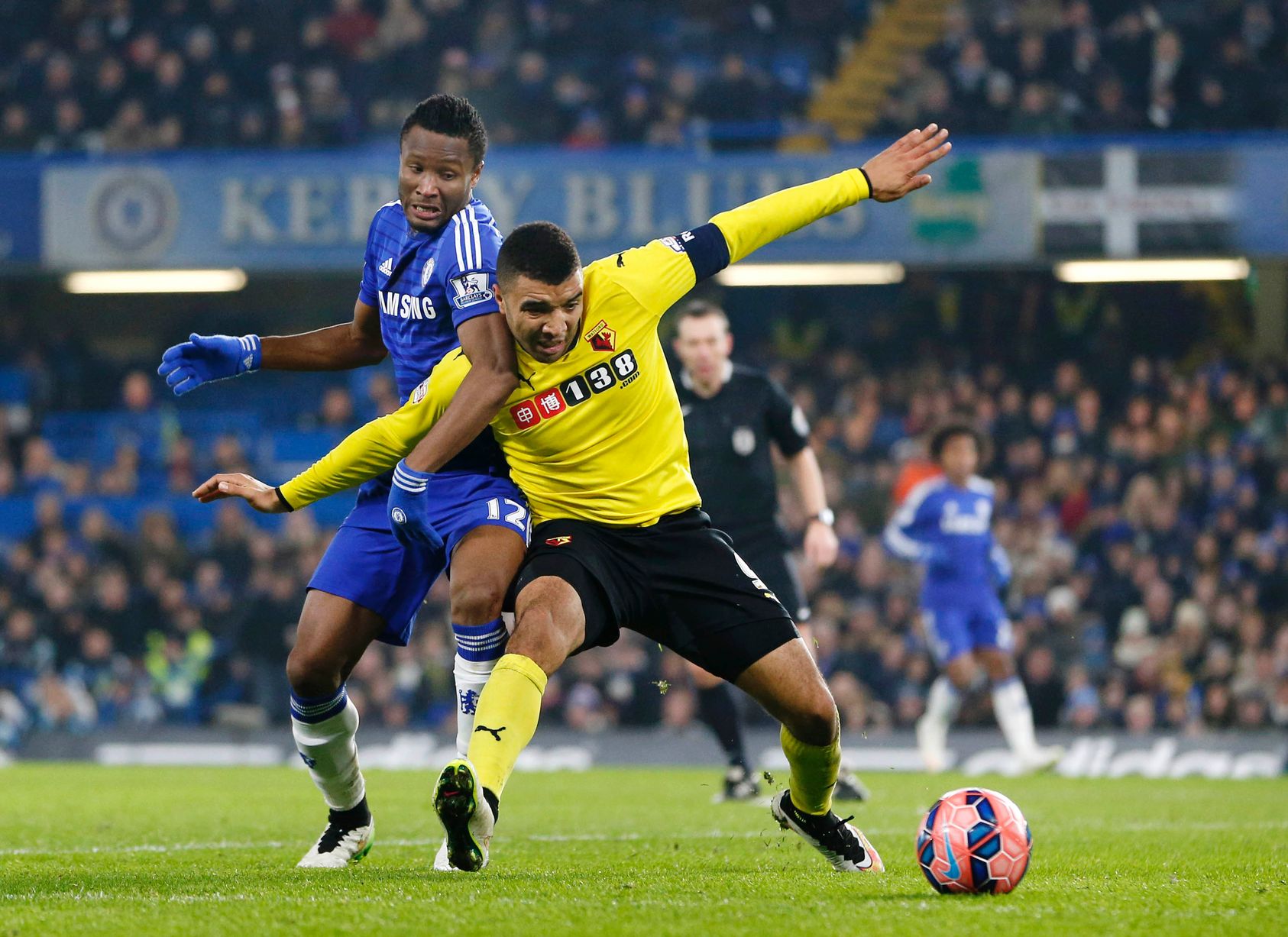 While Arsenal has been stuttering in their bid to win the Premier League title and fairy tale Leicester City’s dream continues Chelsea have been quietly going about their business slowly creeping back up the table.

And now following their impressive 5-1 victory over the MK Dons in the FA Cup will be looking to take that momentum into tonight’s match against Watford at Vicarage Road.

The Blues remain unbeaten since Dutchman Guus Hiddink stepped in to take over from Jose Mourinho, and know that a win against the Hornets tonight will take them to within a point of their 10th placed opposition.

The only new worry ahead of tonight’s match is Willian, but during his pre-match press conference yesterday Hiddink did not seem too concerned despite the Brazilian not taking part in team training.

On the Pato front it would appear as though the Brazilian has go the all-clear to play, but Hiddink wants to slowly introduce him into the English game rather than throw him to the wolves saying:

“He is somewhere in fitness. Yesterday he had to do this bureaucratic stuff, which we have to accept, but he had to go out of the country. I don’t know if he’s up for the game, we’ll decide late in the afternoon but he’s been in preparations.”

“Paperwork is all done, formally he is available,yes. But physically, mentally, is another thing. He has done few sessions with the whole team. We have to prepare him very well, and as soon as possible.”

With all this in mind we feel that Hiddink will go with the side he played in the Cup with a few minor changes that include Zouma in for Cahill and Cesar Azpilicueta stepping in for Baba Rahman despite an encouraging performance from the Ghanaian.

Team captain John Terry and Branislav Ivanovic will retain their places in the Dutchman’s starting line-up, while both Nemanja Matic and Cesc Fabregas should continue in front of the back-four.

Up front in midfielder we expect to see forward Ruben Loftus Cheek replaced by Willian providing the knock the little Brazilian took at the weekend was not too serious while the now fit Eden Hazard will be looking to add to his goals after having finally gotten on the score sheet.

Spearheading the Attack will be Diego Costa providing he is fit and if not the job will fall to back-up Loic Remy despite Hiddink being tempted to play Bertrand Traore given his fine cameo against the Dons.

This is how we think Chelsea will line-up for what should be an exciting game.