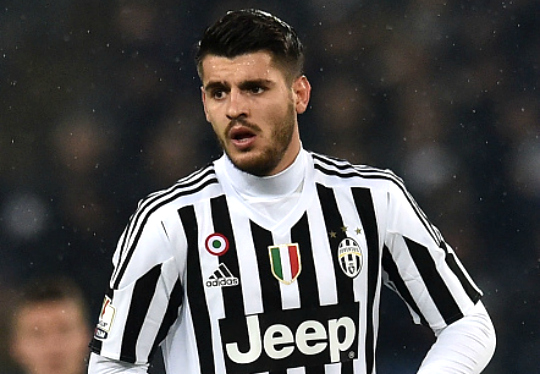 According to news out of Italy, Arsenal have joined Liverpool and Tottenham in the race to sign £50 million rated Juventus striker Alvaro Morata.

The former Real Madrid forward has been in and out of trainer Massimiliano Allegri’s team this season leading to speculation that the Italian champions are willing to sell him if they can get the right price.

Liverpool have already made enquiries as to obtaining his services, with talkSPORT now saying that Arsenal have jumped on the bandwagon and hope to get a deal done before the end of the month.

At still only 23-years-old Morata is a striker that had proved himself not only in La Liga and Serie A, but helped take Juventus to the Champions League final in Berlin after his goal helped see off his former club Real Madrid.

Morata would certainly be a show of intent by Arsene Wenger as to his title winning ambitions and would go down well with the Emirates crowd.