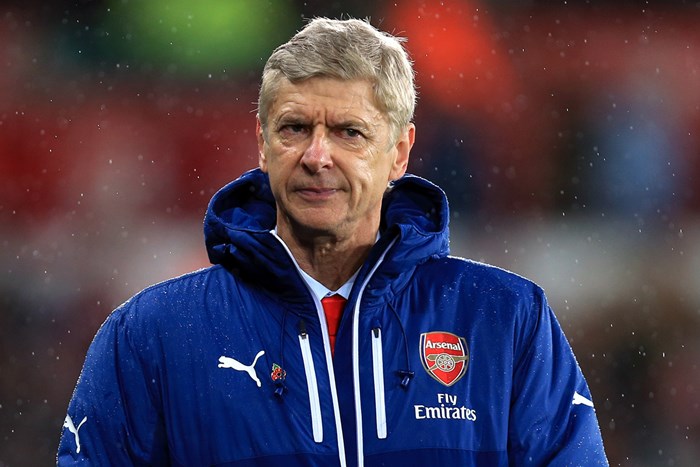 Arsenal are now trailing league leaders Chelsea by 12 points following the Gunners 2-1 loss to Swansea at the Liberty stadium with boss Arsene Wenger already saying that it looks like the Blues will win the title.

Speaking after the defeat the Frenchman told the Daily Star: “At the moment Chelsea is on an average of 100 points this season,” he said.

“If you look at the number of points they have today and if they keep that up, nobody will catch them, that’s for sure.

“There doesn’t look to be anybody capable of challenging them at the moment.”

Wenger was distraught to once again see his side throw away a lead following the match against Anderlecht in which despite being 3-0 up they let the Belgium’s score three goals for a draw.

Wenger was desperately unhappy to see his side once again threw away a lead.

“We have had a very disappointing week,” Wenger added.

“Considering the performances we produced, the end result is very disappointing.

“It’s very, very disappointing because once you are 1-0 up, you have to be capable of going on to win the game.

“I don’t know how damaging it is, but we had an opportunity to come back into the top four in a bit more of a comfortable way.”

Chilean international Alexis Sanchez scored to give Arsenal the lead, but after that the team just fell apart.

And Wenger admitted: “It was a game that we were quite in control of at 1-0.

“We allowed them back into the game by losing some challenges in the middle of the park. You cannot afford to lose them.

“It’s unfortunate to lose a game but we have to take it on the chin.

“We didn’t play for 90 minutes with the right attitude.”