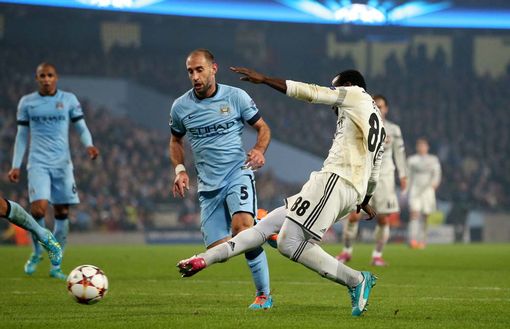 Both Liverpool and Chelsea are ready to battle it out for the signature of CSKA Moscow striker Seydou Doumbia during the January transfer window according to METRO, who claim that Liverpool sent scouts to watch Doumbia score two goals against Manchester City in the Russians shock 2-1 win at the Etihad earlier in the week.

This now marks the 5th time that Liverpool have sent scouts to watch the 26-year-old Ivorian, and after hearing about his performance in the Champions League against City, Liverpool manager Brendan Rodgers is considering a £15 million offer for his services this January.

The Reds boss may however come up against a hurdle with the Daily Star claiming that the player wanted to join Premier League leaders Chelsea despite a move to Stamford Bridge falling apart during the summer transfer window.