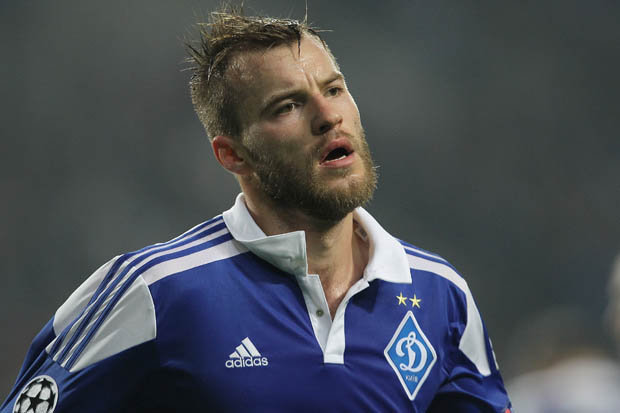 Ukrainian news outlet Sport claims that Arsenal have agreed a deal for the star midfielder, but that he may not make the move to the Emirates until the summer.

This news will come as a massive blow to Everton who have been tracking the 26-year-old for some time now with the general consensus being that he would end up at the Merseyside club.

The Ukrainian internationals agent Vadim Shabily has been spotted at Goodison Park on several occasions even posting a photo of himself next to Toffee’s boss Roberto Martinez on social media.

Yarmolenko should prove to be a good buy for Arsenal is his record is anything to go by after having scored 76 goals in 187 games for the Eastern European club.