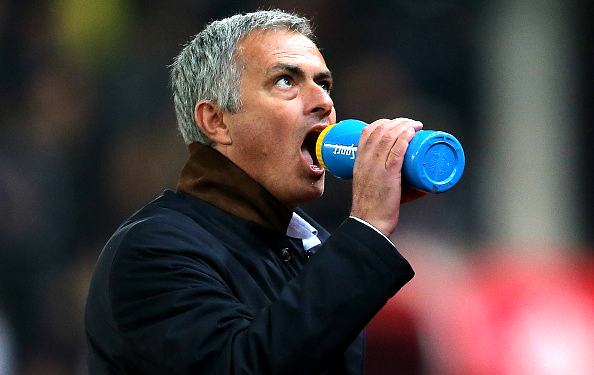 According to news out of Italy former Chelsea boss Jose Mourinho has agreed to become Manchester United’s next manager.

Amid all the speculation that Louis van Gaal asked to resign following the 0-1 home loss to Southampton last weekend the newspapers have been full of reports linking the Portuguese manager with the position at Old Trafford.

Now according to Italian football website Tuttomercatoweb Jose Mourinho has shaken hands on a deal to become the Red Devils next manager, and while all the details remain vague, the report suggest all that is left to do is decide when the “Special One” takes over from Louis van Gaal.

Currently 64-year-old Dutchman can Gaal is contracted to Manchester United until the summer of 2017, but given the clubs recent display and the criticism of his style of play at the “Theatre of Dreams” more poor results could force him to depart at any time.