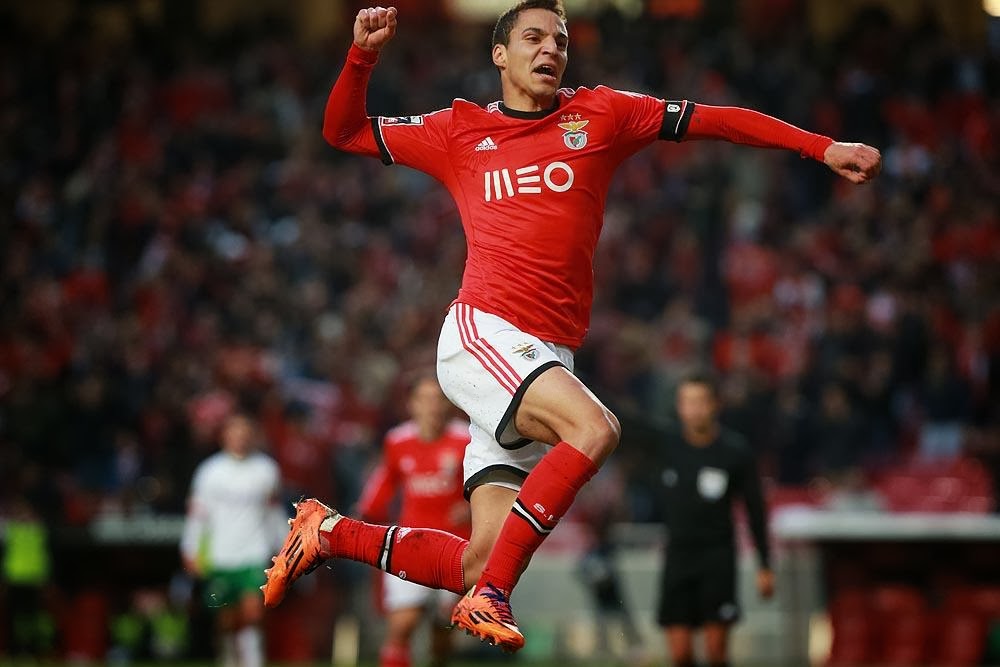 Benfica’s Brazilian born striker Rodrigo who has been linked to both Arsenal and Liverpool admits he has no idea as to where he will be playing football next season.

The 23-year-old has been in fine form for his Portuguese club netting the ball 11 times in the league to take Benfica top of the top of the table as well as four goals in European competitions including one goal in the 3-1 win at Tottenham in March.

Benfica sold their rights to the Spanish international in January to a private investment firm and are not sure if he will still be in Lisbon after the summer with both Arsenal and Liverpool knowing that £25 million would be the figure required to buy him.

When speaking to ESPN Brazil Rodrigo said: “I do not know what will happen next year. I really like Benfica. Of course there is interest in playing in other leagues, but playing at Benfica, the club that I like, would not be too bad either.”