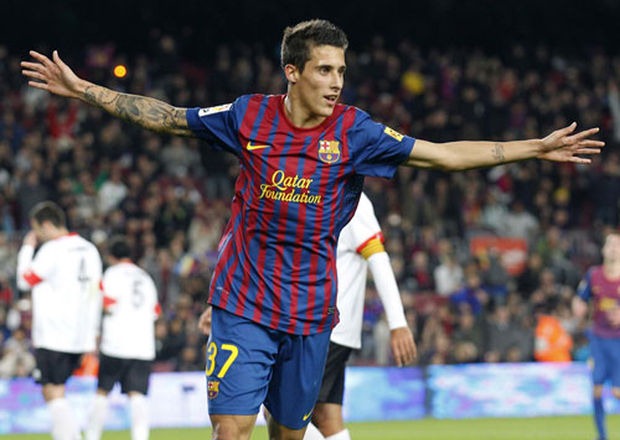 Liverpool have been trying to sign Barcelona forward Cristian Tello since 2012 and despite the 22-year-old insisting he wanted to stay at Barcelona a move could be on if Barcelona are successful in overturning a FIFA ban that prohibits them from doing transfers during the next two transfer windows.

Liverpool regard the Barcelona striker as just the kind of player they need to help bolster the squad for next seasons Champions League campaign.

Tello has always proved excellent when playing for Barcelona B, but has a hard time getting into the first team with stars like Neymar, Messi, Sanchez and Pedro all ahead of him in the pecking order.

With Liverpool back up striker Iago Aspas most likely to leave in the summer after failing to make an impression and the future of Fabio Borini still not decided Tello could become a star on Merseyside if only the Reds could sign him.