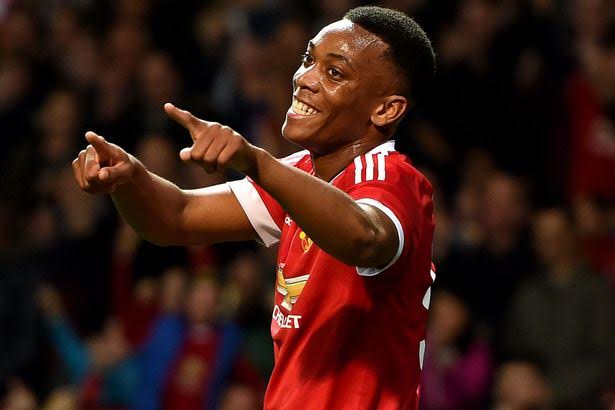 Anthony Martial’s agent Philippe Lamboley has slammed Arsenal manager Arsene Wenger for passing up on the opportunity to sign Martial because he thought the 19-year-old was a winger.

Meanwhile Martial has hit the ground running at Old Trafford following his £36 million move from Ligue 1 Monaco and has already scored four goals for United, leading Lamboley to say: “In football, there are those who follow players and those who buy them.”

Wenger previously mentioned that he had been following Martial’s progress for years, but saw him as more of a winger than an out and out striker.

But Lamboley said: “Anthony is a true modern centre-forward who can play a part,”he added: “‘I am surprised by the analysis of Arsene Wenger, who has apparently been following him since he was a teenager.

“If the analysis Arsene Wenger has made is in order to justify not having signed Anthony, I accept he is a winger.

“But in football, there are those who follow players and those who buy them.”