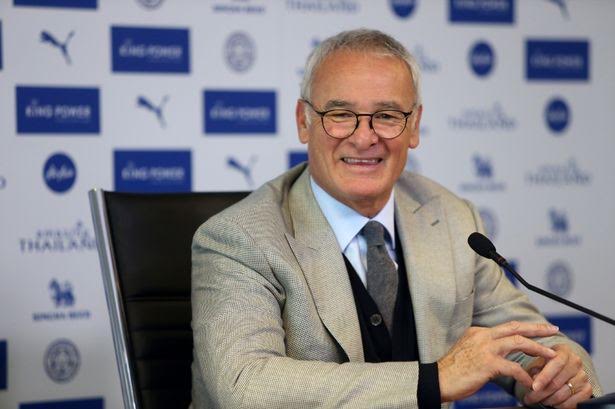 Leicester City manager Claudio Ranieri thinks that Arsenal is ready to win the Premier League title, and is surprised that with a manager like Arsene Wenger in charge that they have not been able to claim a title since last doing so in 2004.

Ranieri’s side takes on Arsenal tomorrow at the King Power Stadium with the 63-year-old Italian admitting that his record against Wenger leaves a lot to be desired.

He said: “When I was at Chelsea, they were the Invincibles. That was an unbelievable achievement, so it is surprising they have not won the league since.

“In my time at Chelsea I only managed to beat them once in 14 attempts. It is a bad record, but every match was a good game, always very open.

“I don’t know why Arsenal have had to wait so long, because Arsene Wenger is a good manager and he brings in good players, but maybe it is not so easy to replace players such as Thierry Henry, Dennis Bergkamp, Fredrik Ljungberg and all the defenders.”

Despite his poor record against the Frenchman, Ranieri knows that his Leicester team must play their very best football to beat the Gunners in order to keep this seasons unbeaten record intact.

“We have come from behind on the last couple of occasions and we cannot keep doing that,” he said.

“We must concentrate a little more. It is not easy scoring goals when you are behind in a game.

“To beat Arsenal we must do the perfect match, no mistakes. Arsenal are great to watch, they are smart, fast and technical.

“They are ready to fight for the title again in my opinion. Maybe not the Champions League just yet, but in the league they are growing stronger. I think they have a chance.

“On Saturday we are going to have a very big match on our hands, because it is difficult to find a weakness in the present Arsenal team.”