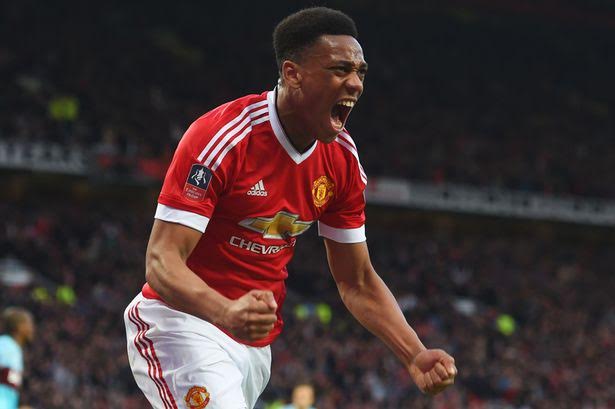 Some sources are still adamant that Louis van Gaal will be sacked this summer despite the Dutch Tactician’s contract still having one more season before it runs out.

One of the replacements, repeatedly mentioned, is Jose Mourinho and he is said to be lurking around for the job. Reports suggests that he would be handed a £300 million transfer kitty to procure the move of the top targets he would love to work with, and it appears that a target has already been found.

According to Star Sport, Higuain likely to finally make the much anticipated move to England if Mourinho is confirmed as the new United boss ahead of next season.

It is reported that the 28-year-old striker is a top target of Mourinho. However, a fraction of proposed transfer money will be splashed on the player who has a £74.9m release clause inserted in his contract with Napoli.

Overlooking the Mourinho side of the story, there is no doubt that the signing of Higuain will be a hit for the Manchester club if he makes the move. A player who has 32 goals in 33 League appearances is well worth it and history depicts that he is no one-off.

United are in dire need of a sharp-shooter and this Argentine is just the answer.