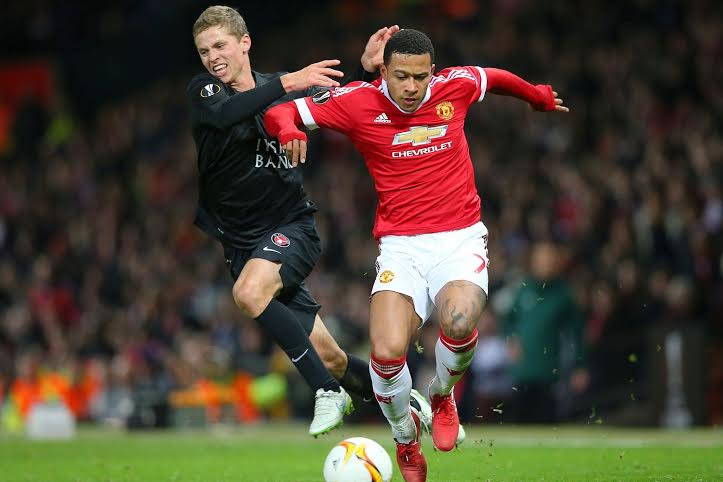 Manchester United goalkeeper Victor Valdes could be on his way back to Spain if reports circulating are to be trusted.

According to unconfirmed reports from Spain, the Spanish international is set for a move to Barcelona arch rivals Espanyol. Further reports suggest that the player has held preliminary talks with the proposed club and would be joining them after this season.

The 34-year-old contract with United runs out this summer and he will be joining Espanyol on a free agent if all goes to plan. Having joined the Red Devils in the summer of 2015, he failed to break into the Louis van Gaal’s first eleven – with just 2 starts for the club before he was relegated to train with the U-21 side.

His refusal to associate himself with the young lads meant that he would be blacklisted from the manager’s plans. He eventually joined Belgian side Standard Liege in January, clinching the Belgian cup with them but his stay with them was cut short and he had to return back to England in April.

United may find themselves in a precarious situation if David De Gea makes the move to Real Madrid next season and with the imminent departure of Valdes, they have their work cut out in signing quality replacements in the goalkeeping department.

Having won six La Liga titles and three Champions League trophies with Barcelona, it remains to be seen what motivates Valdes’s move to lesser known clubs in Europe.