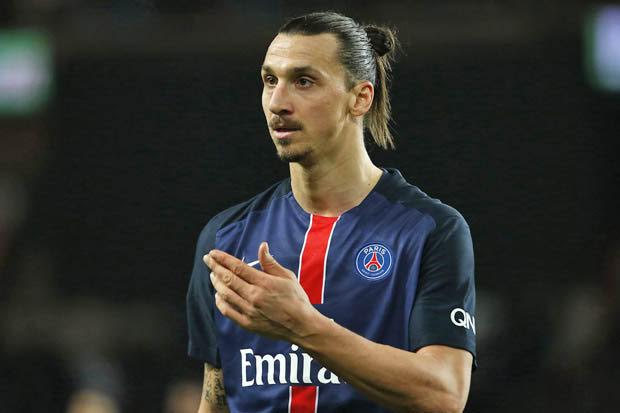 This latest gossip surrounding who Manchester United will be targeting come summer should prove to be exciting reading for fans who have had to endure yet another disappointing season since Sir Alex Ferguson stepped down in 2013.

Below we have put together a list of players who are being talked about as possible Red Devil summer transfer targets.

Domingos Quina Manchester United is now free to go after 16-year-old Portuguese starlet Domingos Quina after he left Chelsea this week. The versatile playmaker is a huge talent in the making and has also attracted the interest of Liverpool and Arsenal, yet despite this United are as of this moment the front runners in the race for his signature.

Joao Miranda While there is no doubt as to the quality of the on-loan Inter Milan central defender why find it difficult to imagine why Manchester United would be interested in signing a player who is 31-years-old. Yes its true United need to strengthen at the back, and the Brazilian international has proved over the years that he is a player of the highest calibre, which leads us to believe that he may be available for a bargain price should his parent club Atletico Madrid decide to sell.

Raphael Varane Now here is a player that we would be willing to break the bank for with the 22-year-old French international being talked about along with Kurt Zouma as being the best two young defenders in football today. Manger in waiting Jose Mourinho is known to be a huge fan of Varane, and know him well from his time at Real Madrid. The “special one” will hope to tempt his with a move to Old Trafford by promising him a starting role in the team, something he is not getting under Zinedine Zidane in the Spanish capital.

Zlatan Ibrahimovic After having failed to agree a new contract with Paris Saint-Germain, the 34-year-old striker is being tipped with a short term move to the English Premier League, with the Daily Star reporting today that Manchester United is willing to pay the Swedish international £250,000 per-week to move to Old Trafford.