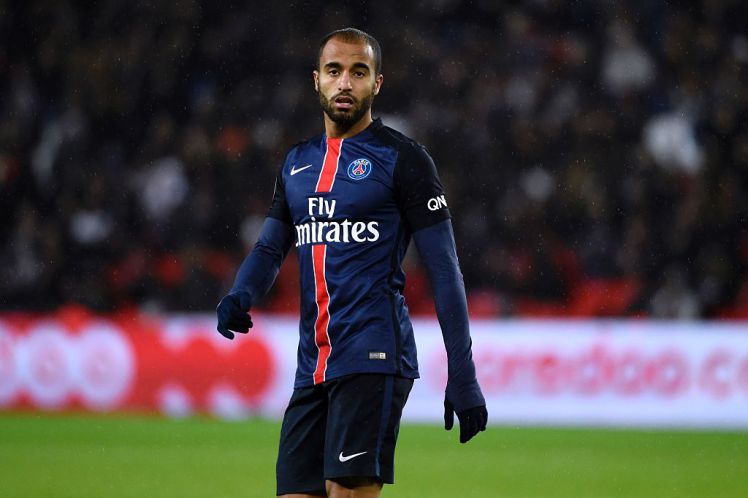 With Philippe Coutinho and Roberto Firmino poised to become huge stars at Anfield, you will not hear the fans complaining when they find out that Liverpool boss Jürgen Klopp is about to add another Brazilian to his attack in the form of Paris Saint-Germain winger Lucas Moura.

The former Borussia Dortmund manager was in attendance for both Champions League games between PSG and Chelsea according to French media outlet Mercato365  and was there to watch Lucas in action for himself.

The 23-year-old former Sao Paulo winger has been in fine form for Laurent Blanc’s team this season, and while he says he is quite happy to be in the French capital he dreams of playing in the Premier League one day.

‘It’s a dream for any player having the opportunity to play in the Premier League,’ the Brazilian told Squawka last month.

‘Everybody knows it is the most competitive league in the world. It’s really great to follow it, as you can’t predict who is going to win the trophy.’