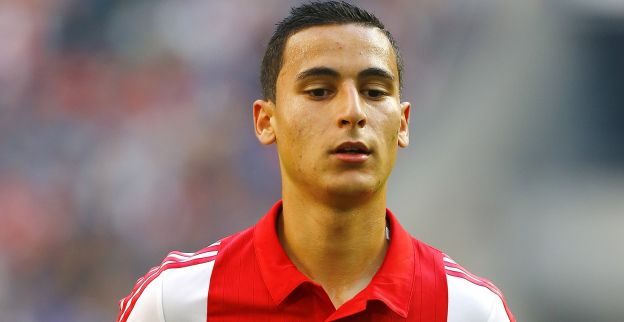 Ajax winger Anwar El Ghazi has not only caught the attention of Chelsea, but Bayern Munich and Atletico Madrid as well, with Dutch newspaper De Telegraf running a story that says the trio will all have scouts on hand to watch how he performs at a U-20 tournament in Toulon ,France later this month.

El Ghazi is a Dutch national of Moroccan decent who caught the attention of the big name clubs following his performance this season in the Dutch Eredivisie, where he won Ajax’s young player of the year after having found the back of the net nine times, while also providing eight assists.

According to the article Ajax do not want to part with the 20-year-old, but may sell him to Chelsea if the London based club allows him to remain in Holland on loan for a season or two.