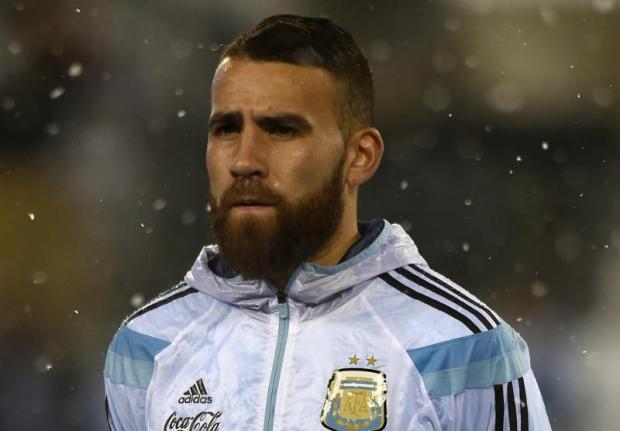 While Wolfsburg has rejected City’s latest offer of £47 million for Belgium international De Bruyne, the club is believed to be in advanced talks with Valencia for Argentinian centre-back Nicolas Otamendi.

City meanwhile is denying reports that the 27-year-old Manchester United summer target has undergone a medical at the Etihad, even though he is understood to have been in Manchester Tuesday with his agent Jorge Mendes to finalise a move to the Premiership big-hitters where he will become their fifth signing of the summer.