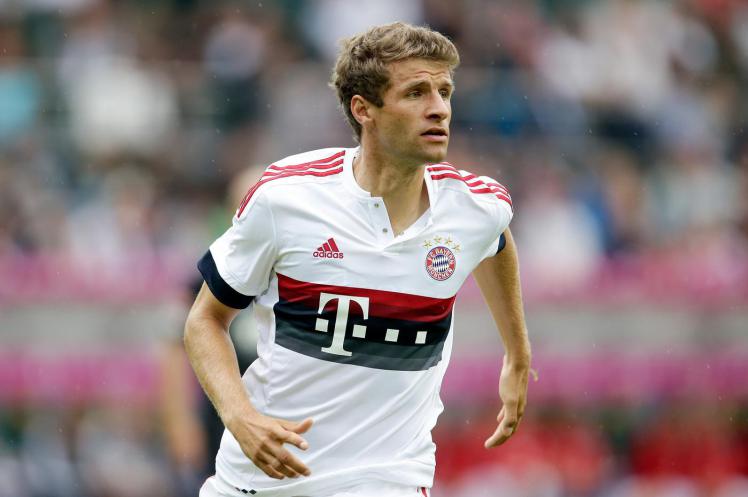 After having learned that Bayern Munich striker Thomas Muller has said that he would like to join Manchester United, the Northwest giants are aware of the situation and have launched a massive £60 million bid in the hope of bringing him to Old Trafford And according to German newspaper Bild.

The Bundesliga champions meanwhile are insisting that the 25-year-old striker is not for sale, yet after having already signed Bastian Schweinsteiger, Red Devils manager Louis van Gaal will now pursue Muller right up until the deadline in the hope of bringing the deadly attacker to Old Trafford.

Dutchman van Gaal is acutely aware that he cannot just rely on Wayne Rooney to provide the goals as the start to the new season has already shown, and given Mullers age and the fact he can probably be signed for less that Edinson Cavani or Gonzalo Higuain he would appear to be the ideal player for United.

All LVG has to do now is convince Bayern Munich CEO Karl-Heinz Rummenigge that selling Muller to Manchester United would be to the Bavarians advantage.