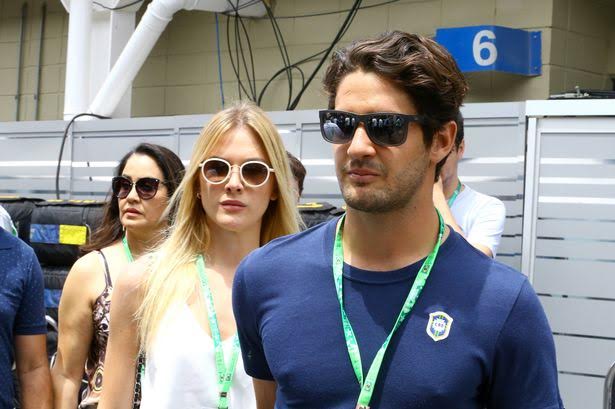 Following a move back to South America and a successful loan spell with Brazilian side São Paulo in 2015 the 26-year-old striker has returned to his home club of Corinthians.

Now despite interest from Chinese club Tianjin Quanjian, the former Brazil international is looking to get his place back in Dunga’s team and feels a move back to a big club in Europe is his best bet of making it happen.

Recently Pato has been linked with just about every top Premier League team including Liverpool, Manchester United and the top London clubs as well.

Corinthians meanwhile have not been shy letting interest parties know that £11 million would be enough for them to let Pato leave in January.