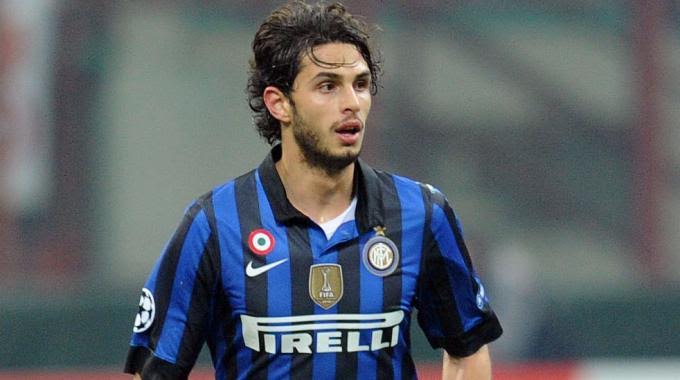 Following a spate of injuries Liverpool manager Jürgen Klopp has been busy in the transfer market, and has reports coming out of Italy saying that he is on the verge of singing Inter Milan defender Andrea Ranocchia.

The German trainer spoke of his need to bring in defensive reinforcements following the recent injuries to centre-backs Mamadou Sakho and Martin Skrtel.

Reports last night suggested that the 27-year-old had verbally agreed to join Liverpool, with Italian sports newspaper Gazzetta dello Sport claiming, via Sport Witness, that Liverpool had submitted a £6.5 million bid for the 20-time-capped Italy international.