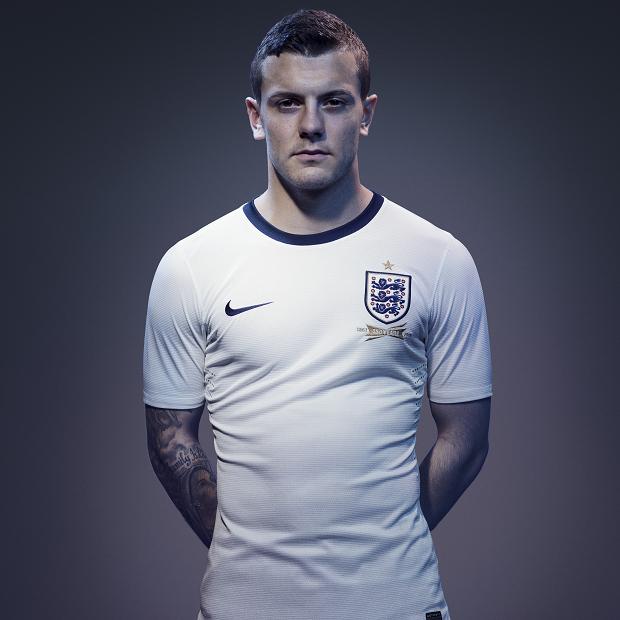 Arsenal manager Arsene Wenger predicts that Jack Wilshere will have a huge part to play for England in this summer’s World Cup in Brazil providing he can remain fit.

The Arsenal midfielder suffered a fractured foot when playing for England against Denmark in early March but is expected to be back for the league game against Norwich.

“I have spoken to Roy about that and Roy looks to be very keen to take him,” the Arsenal boss said.

“I just re-assured him that normally he would be fit if we don’t have any setbacks with him.

“I don’t want to rush his fitness. If he wants to come back he needs to be fully fit, for that I believe it is very important that we don’t rush him.

“We want to do the basic work on his stamina so he can support the demands of the Premier League and the World Cup.

“This time we will take the needed time to build the basic fitness up on a very strong level.”

When talking about the sacking of David Moyes, Wenger pointed out that there has been 10 top flight managers fired this season and that it was having an impact on attracting top managers to England.

“After every game there is a trial going on everywhere. The clubs need to be stronger or give in,” he said.

“You know we have some countries like Brazil who have five or six managers at the same club in the same season, but they don’t have any football any more.

“Nobody will trust a young player and he knows if he loses one game he is out, nobody will educate any player.

“You have to define the policy of a club and be much stronger than before and stick to it.”