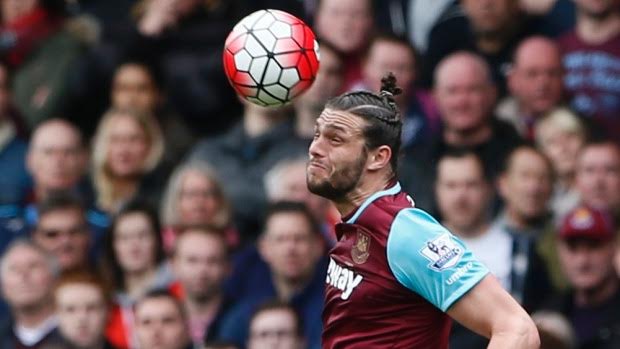 Slaven Bilic’s side will be looking to put another nail into the coffin of Louis van Gaal this evening at the Boleyn Ground when West Ham United takes on Manchester United in the quarter final of the FA Cup.

At the beginning of the season if you had asked any football fan if they thought West Ham would not only be battling for a place in Europe, but a trip to play at Wembley in the FA Cup final you would have been looked upon as being mad, and yet here we are with both coming true.

And while all this is a fairy tale for the East London outfit ahead of their move to the Olympic Stadium it could not be worse for Manchester United whose manager Dutchman Louis van Gaal knows that crashing out of the last competition the Red devils are involved in to supposedly lesser opponents could spell the end of his time in charge at Old Trafford.

Looking at the match purely on paper all indications point to a West Ham win, with the Hammers unbeaten at home since August and on a run of 12 games unbeaten anywhere.

In contrast Manchester United were beaten 3-0 by Tottenham at the weekend and have lost five out of their last seven games on the road.

All we can say to Ed Woodward is that if United lose tonight you now have the excuse to cut ties with the Dutchman and tell the world that Jose Mourinho will be the clubs saviour or leave the fans to ride out what has been a very unpleasant spell of having to watch Louis van Gaal inspired football.