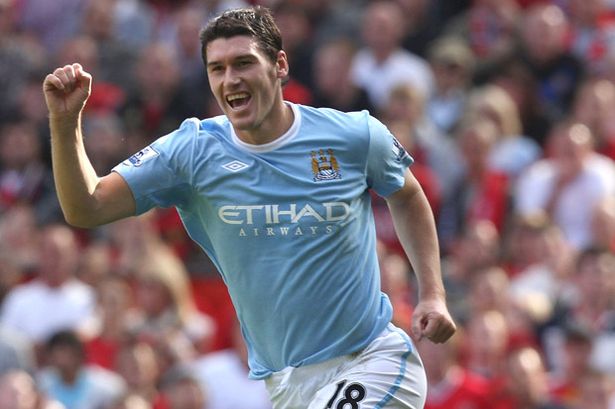 West Ham United has now joined the race to sign Manchester City midfielder Gareth Barry after the midfielder has become a free agent this summer.

Both Everton and Arsenal have offered the former England international deals worth according to the Daily Express a salary of £50,000 per-week the 33-year-old knows that his playing time would be limited both at the Emirates and Goodison Park.

West Ham meanwhile wants to tempt him to Upton Park with the offer of a two-year contract £65,000 per-week and the promise of regular football.