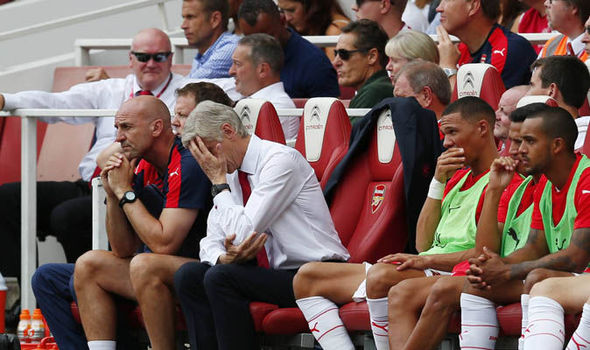 Following this afternoons disappointing 0-2 loss to West Ham at the Emirates, Gunners boss Arsene Wenger was asked if he would be adding to his squad before the transfer window closed at the end of the month.

The Frenchman answered saying: “I would like to think that we are responsible to buy the players and the coaches, not the media.

“West Ham played well,” he added. “Congratulations to them and hopefully we can bounce back quickly. Again, I can only repeat what I already said. If an exceptional solution turns up, we’ll do it. But after a defeat like that, it’s important not always to think we take a solution from outside.”