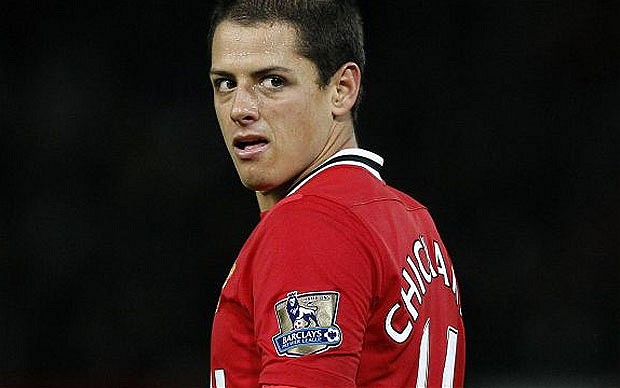 According to the Daily Star West Ham manager Slaven Bilic is still keen to sign Manchester United’s Mexican international Javier Hernandez, and is prepared to increase the clubs previous offer to £12 million for the former Guadalajara striker in order to bring the 27-year-old to Upton Park.

Meanwhile the Hammers had the start to the season they dreamed of beating Arsenal 0-2 at the Emirates, yet despite the thrill of victory Bilic is still eager to bring in cover for the injured Enner Valencia and hope his improved offer will be accepted by the Red Devils.