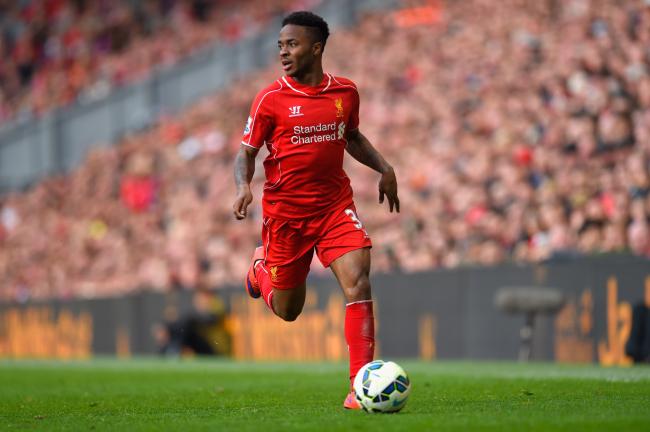 Arsenal boss Arsene Wenger has once more left fans a cryptic message regarding who Arsenal will sign this summer, after having been asked by reporters if Arsenal would bid for Liverpool’s Raheem Sterling.

This follows on from earlier news suggesting that the 20-year-old Liverpool forward will ask to be transferred from the club when he meets with director Ian Ayre and manager Brendan Rodgers on Friday.

Normally Wenger would straight away dismiss rumours linking any player with a move to Arsenal, but in this case he has not, instead offering up a cryptic quote that is sure to add to the speculation that he is interested in the England international after saying: ‘In the summer we will bid for people, (but) at the moment we are not in transfer mode at all.’

‘You absolutely want me to say something that I don’t want to say.’

What this exactly means you will have to figure out for yourselves.