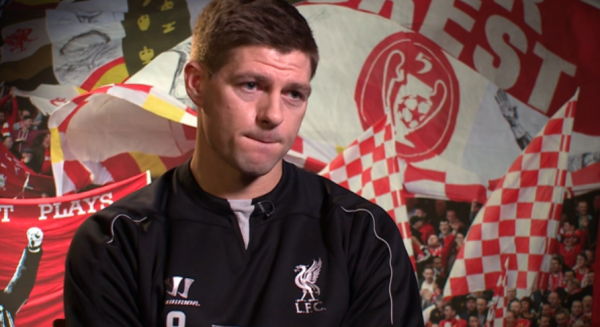 After shelling out £120 million last summer Liverpool performed badly in the Champions League, and also failed to qualify for next season’s competition.

Meanwhile Liverpool legend captain Steven Gerrard will leave Anfield this summer to play in the MLS for the LA Galaxy, but is urging Liverpool’s owners the Fenway Sports Group to once more spend big in the transfer market in order to compete with the likes of Manchester City, Chelsea and Arsenal.

He said: “Hopefully the owners will dig deep so the squad can be strengthened with the quality needed to bring more good times in the future.”

The former England international midfielder turns 35 this month and says he made the decision to leave once he realised he was becoming a substitute rather than a starter.

He said: “I think the signs this year were that I’m going to become a squad player, play less.

“I’m going to come on as a sub and the buzz changes.

“For me, I go to work on a Monday morning and I look forward to Saturday, to prepare to go to battle with some wonderful people – with good mates – and that’s my buzz.

“When a manager gets you into the office and says that’s going to change and it’s going to become more limited – that’s when you make your decision.

“It’s not a selfish thing; coming on as a sub’s just not the same buzz so things have changed this year.”