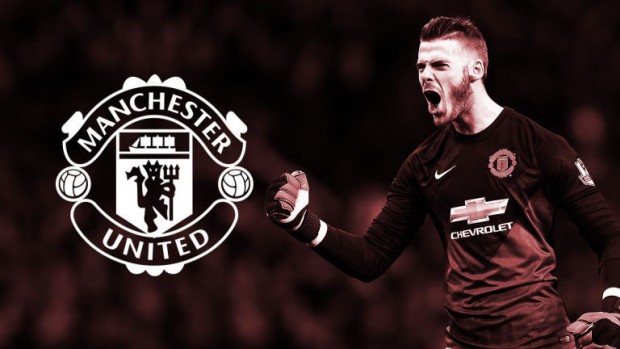 Manchester United great Peter Schmeichel has called for David de Gea to commit his long-term future to the Red Devils after boss after Dutch trainer Louis van Gaal confirmed he won’t be sold in to Real Madrid this transfer window.

The 24-year-old Spanish international is wanted by Madrid, but they refuse to pay United’s £35 million asking price knowing that they can pick De Gea up for free next summer when he becomes a free agent.

Schmeichel told Sky Sports News HQ: “I would love David de Gea to commit to Manchester United, you know, and sign a new five-year contract. He has been absolutely outstanding in the last two seasons.”