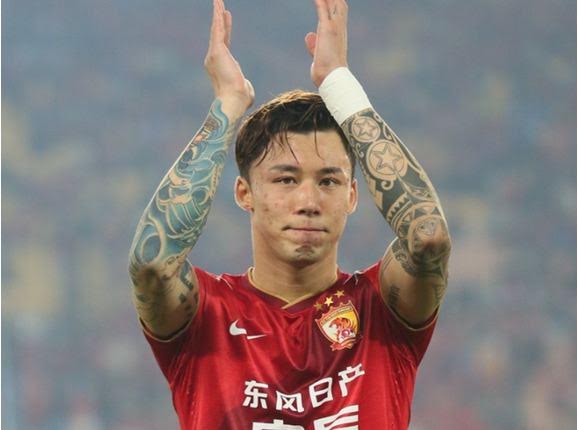 After having decided to give up on Everton defender John Stones following their latest offer of £37 million being turned down by the Merseyside club, Chelsea has turned their attention to Chinese Super League star defender Zhang Linpeng, according to the Chinese media.

Zhang is known by the nickname Zhangmos at his club Guangzhou Evergrande, for his similarity in looks and playing style to Real Madrid defender Sergio Ramos.

When hearing of Chelsea’s interest the centre-back said: “I’m very happy and very excited to finally have this formal invitation.”

“I’ve worked hard and waited these five-six years for my dream of playing overseas, and finally have recognition from the English Premier League.”