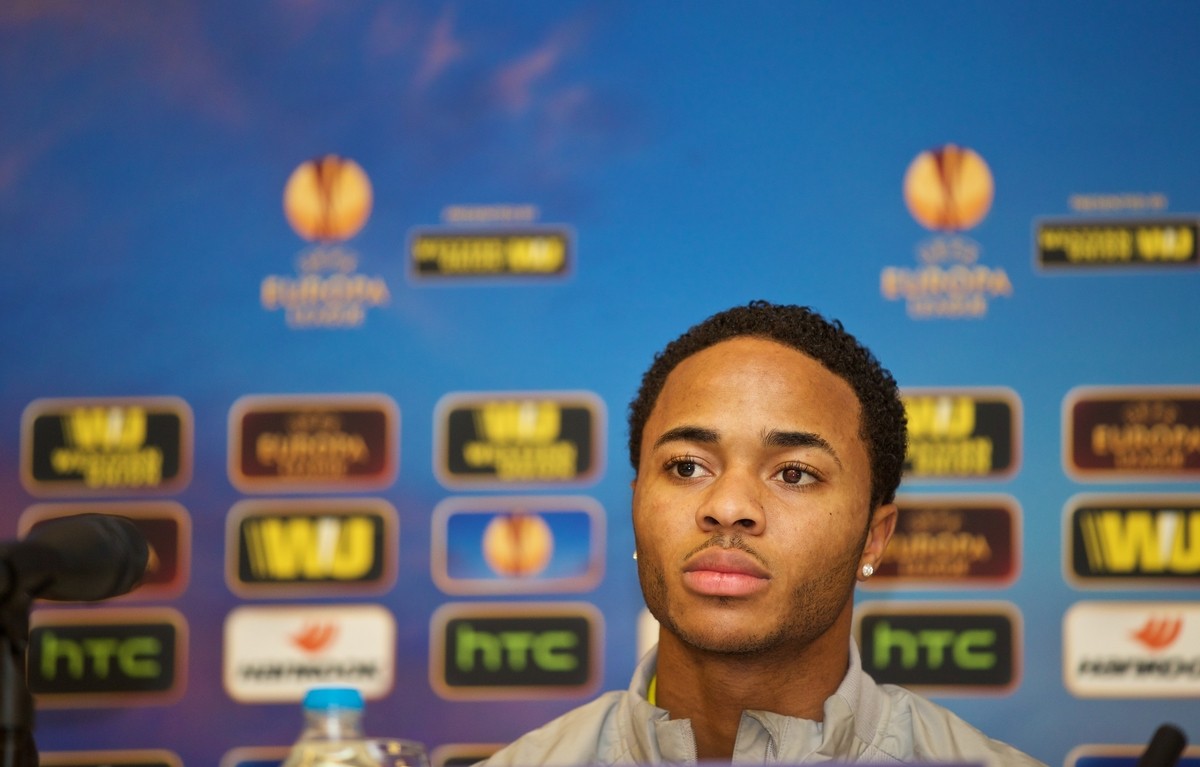 Liverpool Player-of-the-year Philippe Coutinho showed off his Samba dancing skills at a party thrown in his honour in which nearly the whole team showed up.

Missing for the event was former team captain Steven Gerrard who probably though he had hogged enough of the limelight as he prepares to move to Los Angeles.

Mario Balotelli was also missing in what is another likely sign that the Italian strikers days at Anfield will be coming to an end.

The biggest surprise however was the fact that Raheem Sterling was missing from the event which adds yet more wood to the fire for those who think he will be sold this summer.

Check out the Video below of Coutinho and his samba feet.